Thanks to my boy, Simon, for the name 🙂

I’ve created a Chrome theme for myself to keep the UI as minimal as possible so I can better grasp what the page looks like as a whole, and what it’s doing.

If you need a minimal grey theme for Google Chrome, this might be your guy.
Feel free to snag a copy for yourself! 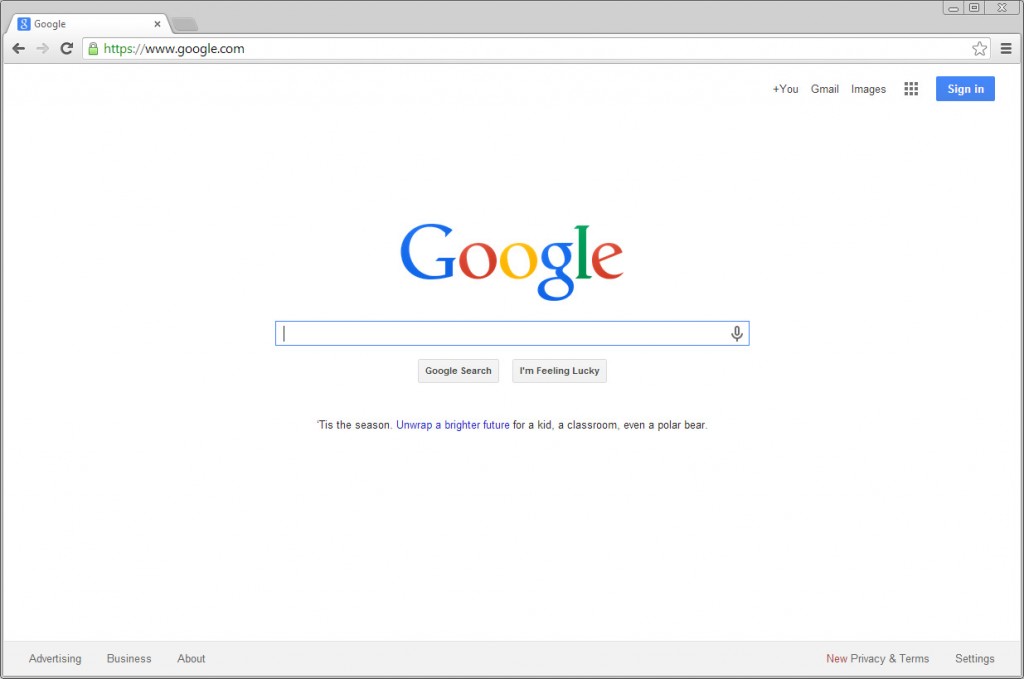 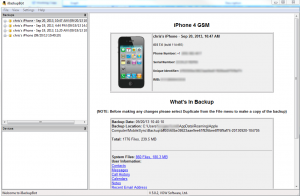 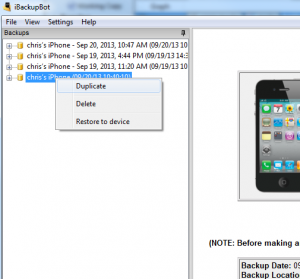 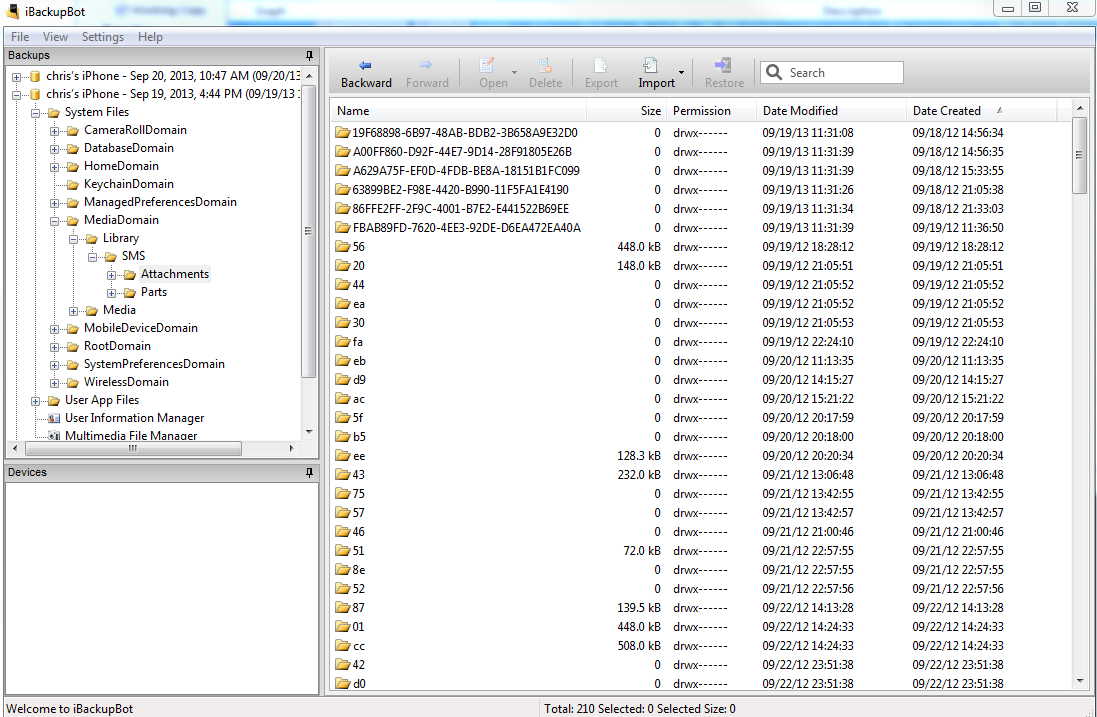 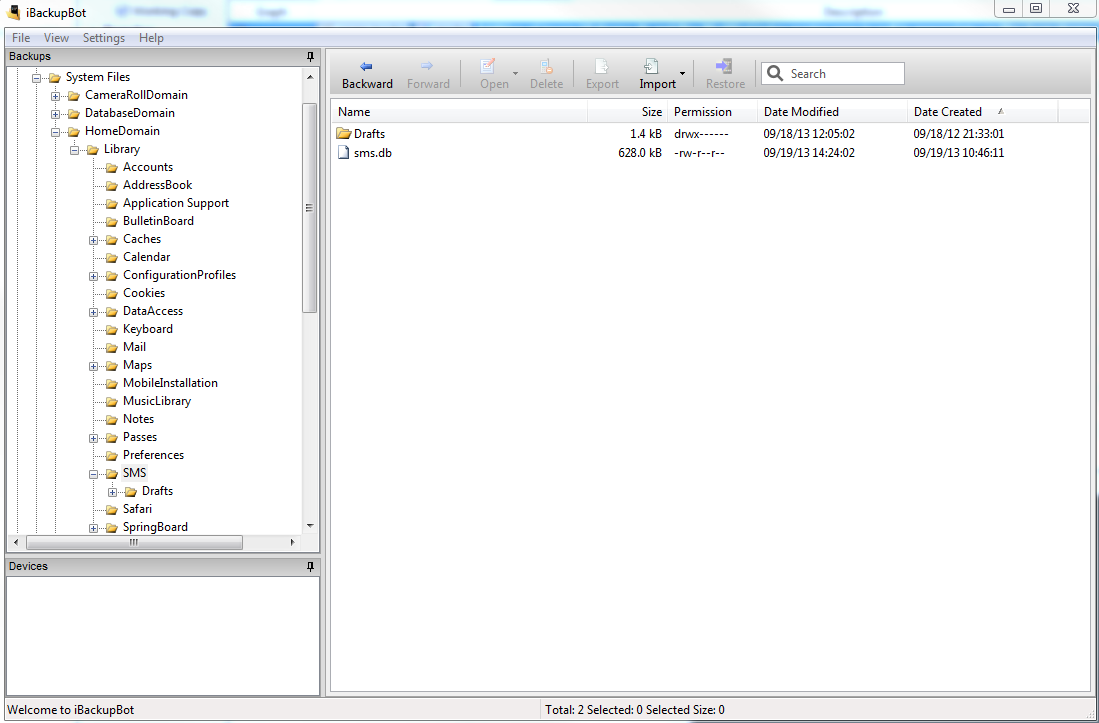 I have a Samsung S24A350H display that took a shit. It powers on, and the ‘Check video signal’ bounces around the screen, but I get no love from either the VGA or HDMI input. I have a buddy who can run some diagnostics on it for me, but needed a schematic. A live chat with Samsung support indicates that they won’t provide a schematic of the board, and that in order to see it, I had to buy a S24A350H service manual. This is not only ridiculous, but shows a clear disconnect between company and consumer.

So, using my strong Google-Fu, located they very manual in question. It contains troubleshooting guidelines, specs on the unit, and da da da daaaaa – schematics. Everything you need to fix this thing is in here. If not, you’ll likely need to buy a new board/display. 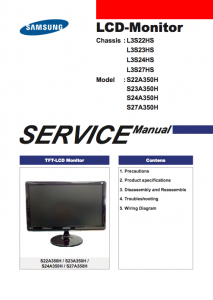 I’ve had a few instances in the past where client installs of WordPress should have had internal and outbound links tracked by Google Analytics via some type of link tracker, but either:

So, I created a tiny WP plugin to track events of link clicks in the main content area of the site. Install it and forget about it. Links will show up under Events in the Analytics site, and will have a category of Links, a label of PageID: CURRENT_PAGE_URI, and the value of the href of the link being tracked. Yes, there are more robust solutions – yes, there are other plugins that track more data points. This one suits my needs perfectly with no messing about with bloat. A simple link tracker with a fire-and-forget install.

The above example assumes the href of the link is: http://www.myurl.com/my_blog/my_link.html

things I don't want to forget that might interest you.